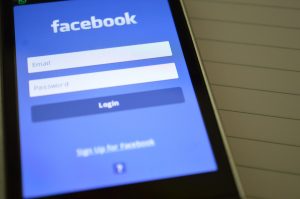 A national surrogacy agency based in Los Angeles California had worked with several digital marketing firms in the past to assist in developing a lead generation campaign to attract more surrogates, but were continually disappointed with the results they were receiving.

Their agency’s success is based on having enough surrogate mothers to fulfill the demand from couples and families looking to start or add to their families. The challenge was that previous firms had not been able to generate enough leads as a cost that was profitable for them.

Having listened to their challenge and understanding the channels they had tried before, we proposed a plan to recruit new surrogate mothers through Facebook Ads, and specifically Facebook Lead Ads.

How We Did It

What Two Wheels Marketing did successfully that previous firms did not do were:

In the first year of our campaign: